Available Now for Windows and Mac on Gamejolt and IndieDB 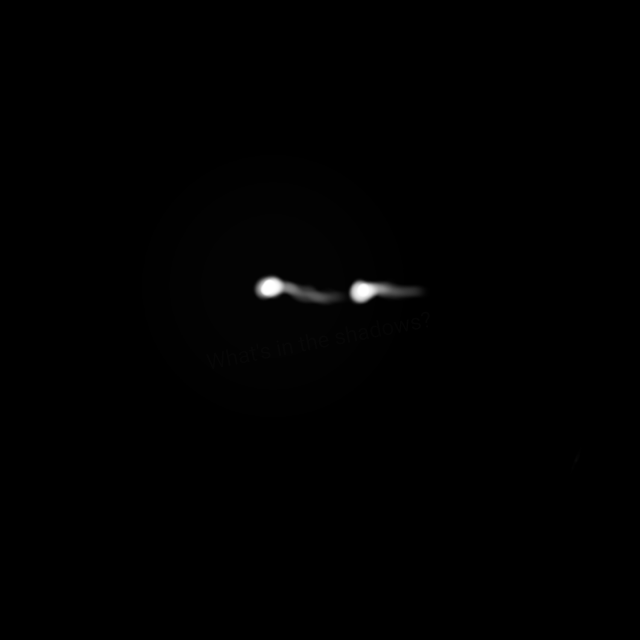 "What is this place?" I was lost in an abyss of terror. I could feel hot breath on my neck, sweat beading down my cheek, and fear rushing up my spine and into my stomach. Although I could not describe this... feeling, I knew that I was going to either be very much alive or be very much not alive soon.

As I ran down the street that exited town, I felt time begin to slow. My movements became sluggish, but so did my pursuer's. I felt my self freeze in place. I moved, but I didn't move. I tried moving one foot, but someone--no, some thing--held it in place. I struggled to free myself from this force, but it was all in vain. Then I saw a shadow cast on my gaze. I dared not to look up. But as I turned my eyes to the night sky, only a human--or what I thought was a human--blocked my view; this figure had white, beady eyes that somehow penetrate your mind into what you've seen and heard. He pointed to his hand. I looked at his hand. In that hand was a teddy bear. One from my youth. One that has comforted me when I needed it most. One that loved me when she left. One that told me not to cry, that she was only hiding and would come back and love me.

And the figure stood right where he was standing in town. 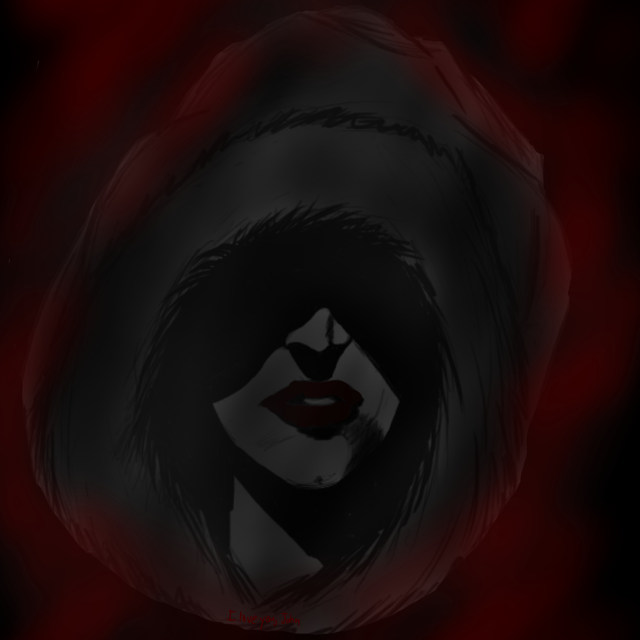 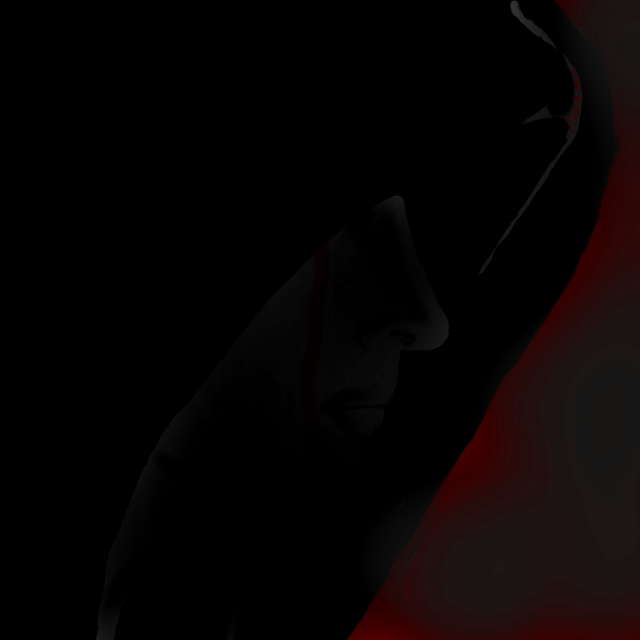